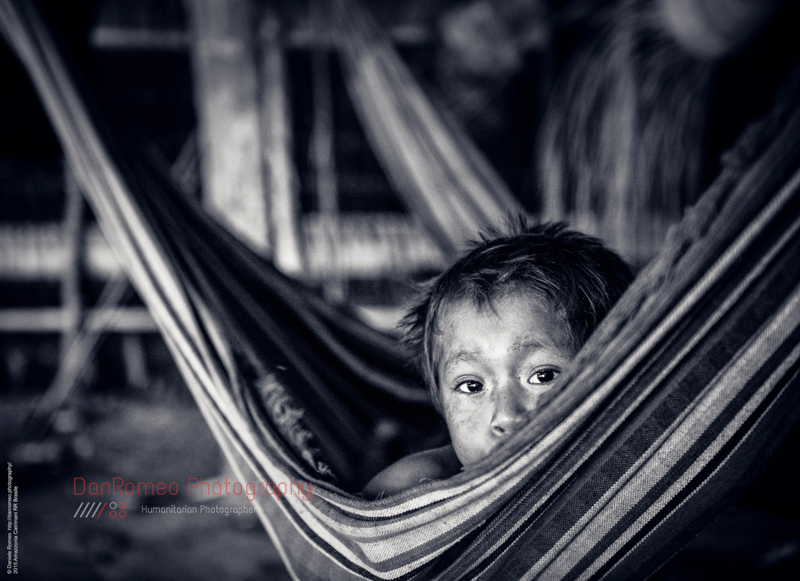 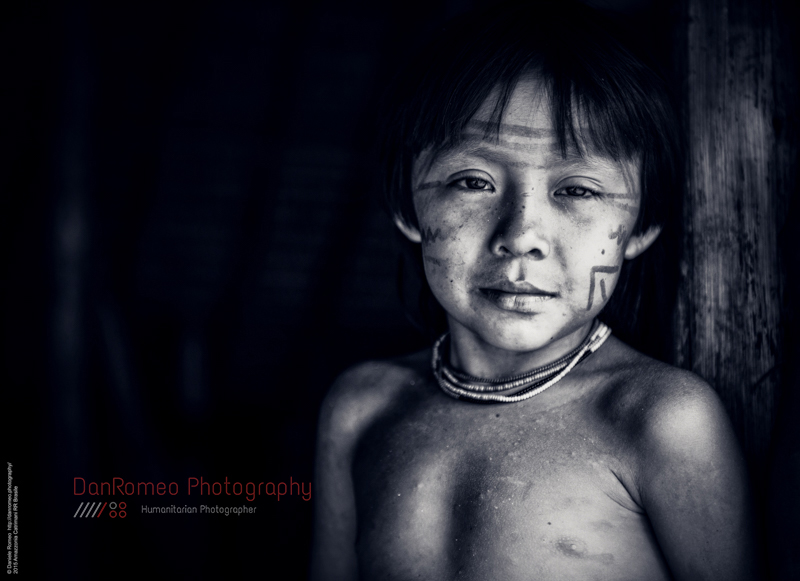 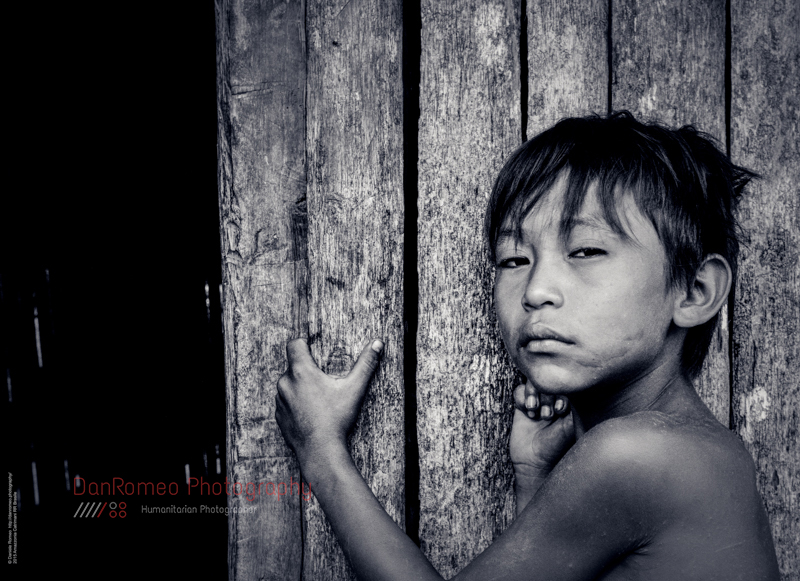 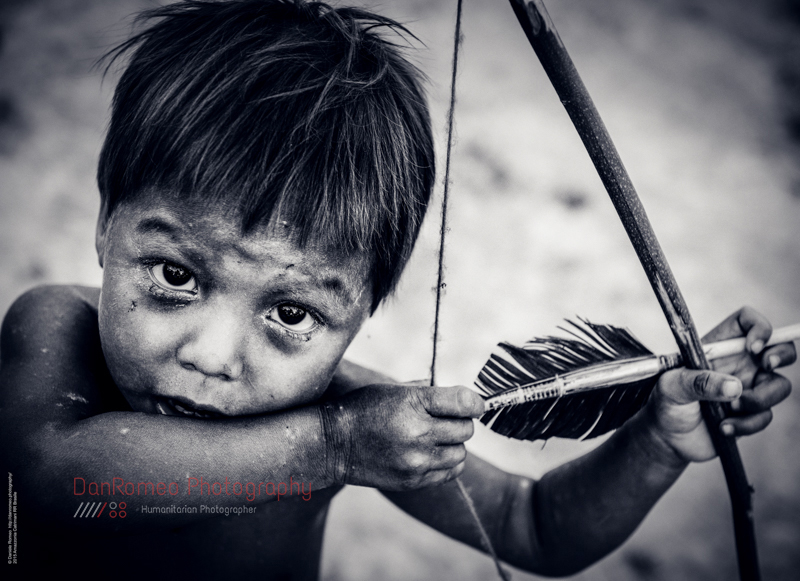 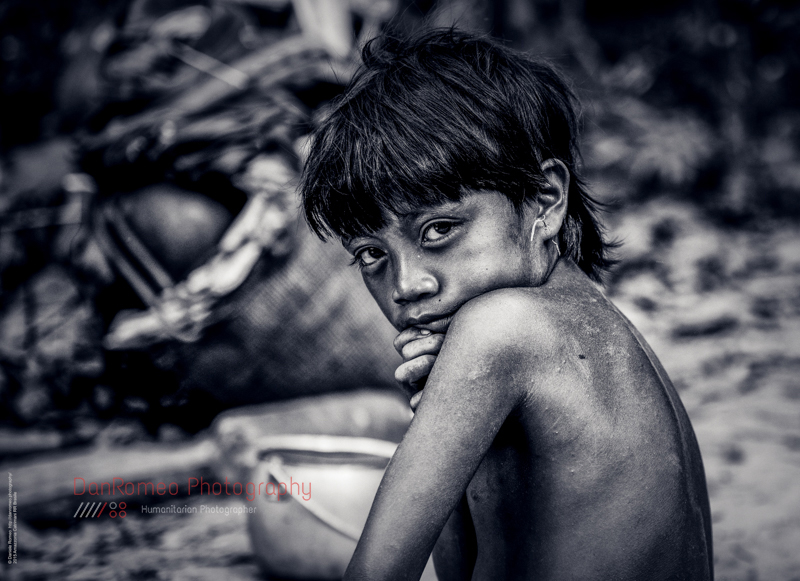 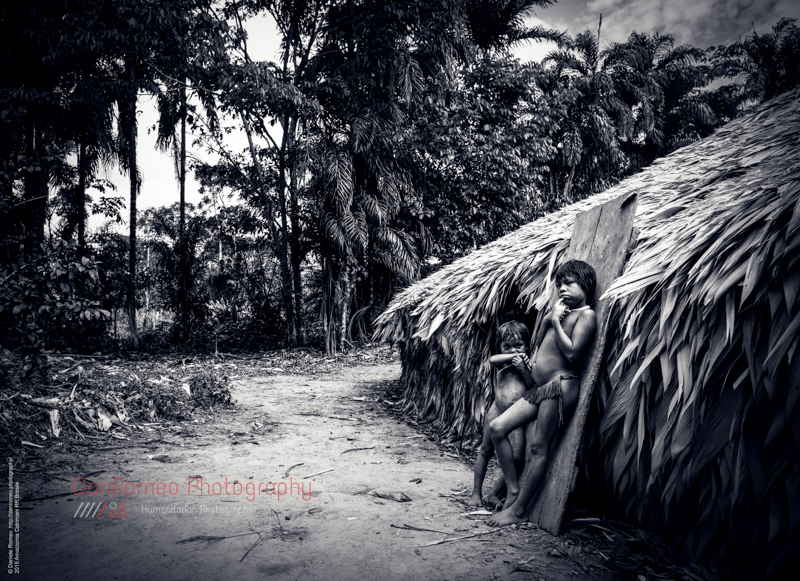 Is there anything inevitable in the destruction of tribal societies?

What is happening today in the Yanomami territories of Brazilian Amazon - land theft, indiscriminate extraction of valuable minerals, wild exploitation of water resources and biodiversity – raises this question.

When I arrived in Roraima and Boa Vista , a small part of me considered the extinction of the Yanomami as a tragic but inevitable condition. An unprecedented struggle is bringing the Yanomami to rapidly change their existence, from millennial isolation to wearing modern clothing, buying the latest generation phones and watching satellite TV in the middle of the forest. It is a process of implosion and “social evolution” – unconscious, uncontrolled, perhaps obscured and “piloted” – which is altering and destroying their traditions and lifestyles.

My fear of slow contamination of the Yanomami concretized during my stay among them: health care professionals and support structures unrelated to the cause and inadequate staff. However, seeing their lives synchronized with the rhythms of the forest and their extraordinary humanity has also paved the way for a wider vision of the future: to fight for the Yanomami cause. My aim is to do this by giving support to as many of them as I can, through the principle of self-determination and auto-documentation which will raise awareness among other Yanomami.

Nevertheless, there remain many unanswered questions.

What will become of the Yanomami (like many other indigenous peoples in the world) in a future not so far away? What can we do to relieve their struggle? How many people even are aware of their existence, of the dramas and dangers of their fight for survival?